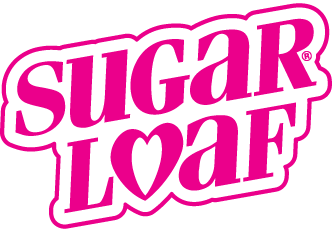 Why NEN switched to PerkUp from a competitor

"With PerkUp, people get excited they’ve won something and appreciate that they can use it however they see fit. We aren’t making that decision for them anymore."
Ashley Bueker
,
Director of HR 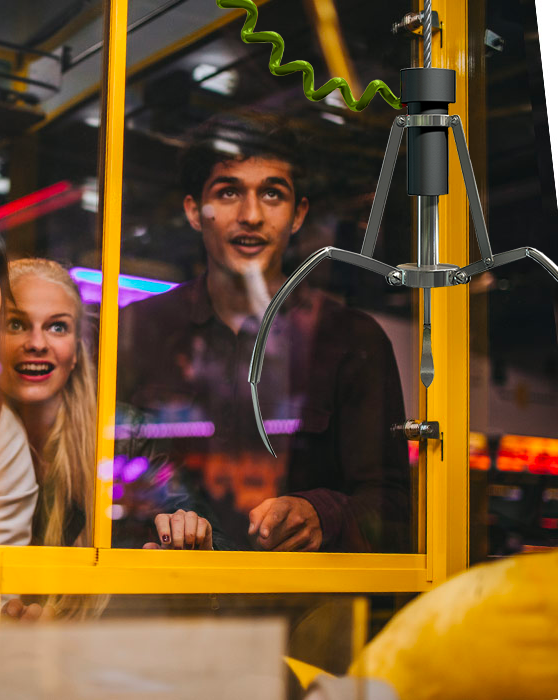 National Entertainment Network (NEN) is a premier entertainment kiosk operator with a presence all across the United States. NEN is best known for the infamous Sugarloaf claw machines that can be found in hundreds of arcades and amusement parks. NEN has over 400 employees across the country.

Gift cards that were challenging to redeem

As a distributed company, NEN understands the importance of employee incentives and recognition. Prior to using PerkUp, NEN was using another vendor to reward employees for performance incentives and wellness challenges. Through the incentive program, ten employees would each receive a $50 gift card every week. NEN would also host occasional wellness challenges where participants would be entered into a draw, with ten winners being randomly selected to receive a gift card. However, there were issues with employees being able to redeem their rewards through their previous vendor.

“Lots of our employees are constantly on the go and therefore needed a mobile-friendly solution, which our previous vendor wasn’t able to give us,” NEN’s Director of HR, Ashley Bueker, says. “With that vendor, we had a lot of problems with employees being unable to redeem their gift cards on their mobile devices.” As a result of these issues, Ashley had to first ask each recipient which gift card they wanted, redeem the gift card herself, and then email it to the employee.

“We previously had a lot of gift cards go unclaimed and the process was taking more time than it should have.”

In addition to the incentive and wellness programs, NEN used another vendor to send their new hires branded swag. With their old vendor, each employee had to go to a website, submit their own order, and then get it approved by NEN’s President. Once an order had been placed, there was no confirmation or tracking, and there were often problems with items being out of stock.

A streamlined platform that offers choice

NEN ultimately chose PerkUp because they were able to empower their employees with choice, keep all unredeemed funds, and send new hires swag.

Empowering the NEN team with choice

Whereas NEN previously had to send merchant-specific gift cards, PerkUp’s Visa cards can be used anywhere. Additionally, employees can save and combine the rewards they receive so they can purchase something of more value.

“Our employees love that they’re able to bank a few rewards and combine them to buy something larger later on,” Ashley explains.

“Our employees can really use PerkUp however they want. We’ve seen some individuals choose to pay off their cell phone bills and others take their spouses out for nice dinners.”

NEN’s employees weren’t able to do this with their previous vendor because the options were limited and couldn’t be combined.

NEN has also been able to streamline their cumbersome swag distribution process by switching to PerkUp. Whereas employees previously had to go through the hassle of placing and facilitating their own orders, they can now order their swag within a couple minutes. According to Ashley, the new process has been really well received.

“Our employees just have to select their size and color and they’re done. It’s much more welcoming and takes the onus away from the employee.”

A third reason NEN decided to switch to PerkUp was because they didn’t have to pay upfront. With PerkUp, they only pay for what actually gets used, when it gets used. Unlike with their previous vendor, anything that goes unredeemed is returned to them.

Ashley noticed the impact right away after switching to PerkUp. The ability to choose between physical and virtual cards, along with being able to choose where and when to redeem the rewards has given NEN’s employees a much better rewards experience.

“The feedback has been very positive. People get excited they’ve won something and appreciate that they can use it however they see fit. We aren’t making that decision for them anymore.”

Additionally, the new, streamlined, swag distribution process has resulted in a spike in redemptions. More employees are receiving swag and are doing so without headache. Moving forward, NEN plans to start using PerkUp to send custom swag for milestone work anniversaries.

“Within the first couple weeks of using PerkUp to send swag, we had more people accept their swag than we’d had in the previous 6 months combined.”

PerkUp has also helped NEN get better visibility and insight into the rewards they send for their incentive programs and wellness challenges. “We previously had almost no insight into the gift card usage data and what we did get was clunky,” Ashley says.  “It’s great to be able to see everything that’s been sent out, who has or hasn’t redeemed their reward, and manage our budget all in one place.”

How companies everywhere are using PerkUp to streamline gifting, rewards, and swag distribution. 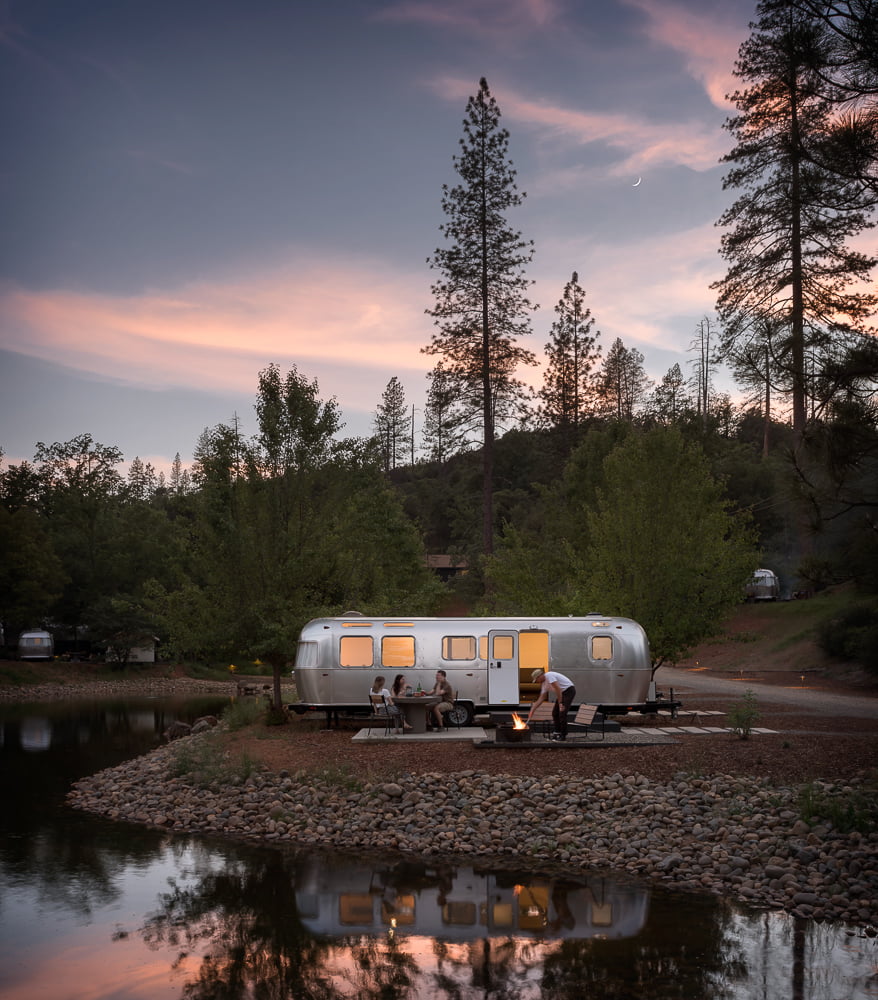 How Novi uses PerkUp to drive a People First Culture 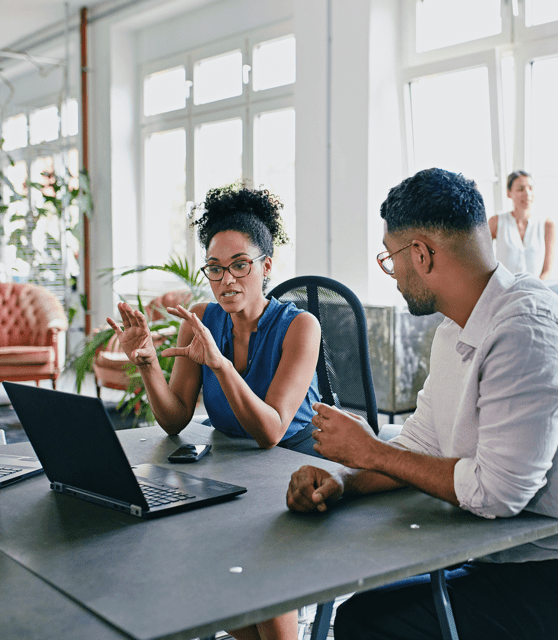